Protect and preserve interior and exterior wood against rot, mould, algae, fungal growth, insect attack and more with these treatments and woodworm killers.

A versatile range of water and solvent-based wood stains for floors, furniture, decking and more. Choose from a range of popular wood tones to more exotic hues.

Protect interior and exterior wooden surfaces with the unrivalled durability of wood varnishes. A great range of clear and coloured formulations.

A traditional way to seal and protect wooden surfaces whilst achieving a sympathetic natural finish.

Specially formulated and pH balanced for a variety of oiled, stained and varnished surfaces.

Opaque and transparent wood paints to customise and renovate throughout the home and garden.

Revive, maintain or replenish your furnishings and floors with these top-notch polishes.

From filler gels to ready-mixed wood fillers and wax filler sticks. Easy to use, quick to repair!

Keep it simple with the very best adhesives and bonding agents offering superior strength and hold.

A range of pigmented, water and solvent-based lacquers for commercial and trade

Ensure your varnish or lacquer achieves the very best finish with these cost-effective primers.

Concentrated coloured dyes to allow your own colour creation or use undiluted for a vibrant effect.

High grade performance for effective cleaning of tools or thinning of compatible finishes. 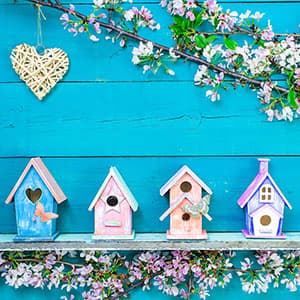 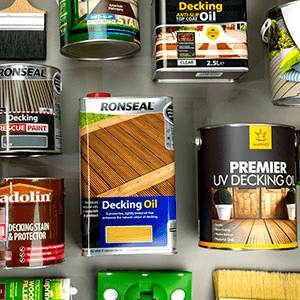 email me when more in stock 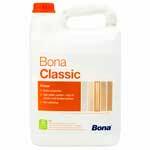 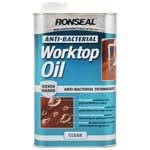 Starcke Velcro Backed Sanding Discs have an aluminium oxide coating that fragments under the heat and pressure of sanding. This action constantly renews the cutting edge of the grit, keeping it sharp and cutting for longer.

Order placed and items received promptly. I bought these to use on my Festool Rotex RO125 as a cheaper alternative to the Festool versions. These discs work well. Are they as good as their Festool equivalent? probably not, but they are not priced similarly and for hobbyist use they are more than adequate.

Enter your email address and we will email you when
[product] [variation] is back in stock.

Thank you! We'll send you an email as soon as [product] [variation] is back in stock.